​Travo is a small French coastal river which pours into the region Corsica and its two departments and throws itself into the Tyrrhenian Sea, thus, in the Mediterranean Sea.

The length of its stream is 32,5 km. For its top, for the national geographical institute, Travo is called Rau de Forcinchesi, then brook of Casamintellu and Horsemanship Tignosu, and still brook of Arinella. He rises on the West of Go Up Incudine (2 134 m), near the Bocca di Chiralba, to 1 743 mètresd' height, on the municipality of Zicavo. He throws itself into the Tyrrhenian Sea, between both municipalities of Ventiseri and Solaro. The nearby coastal rivers are in the North Abatesco and in South Solenzara.

Or in terms of cantons, Travo rises on the Canton of Zicavo, then joins on the canton of Prunelli-di-Fiumorbo, the whole in in both district of Ajaccio and district of Corte and Solaro, in the South of the Corsican oriental plain.

Behind the air base of Solenzara we find the beach of Travo on the municipality of Ventiseri. She consists of sand but the launch is made in big pebbles. Edges are pleasant even if the military base is close. Beach little seen  frequented even in summer season. On the right the access is blocked because Travo comes to throw itself into the sea.

To return you on this beach since Solenzara, take the direction(management) of the North by N198. In the hamlet of Travo take the first one on the right (panel indicating the sea to 2.5 km). A parking lot is near the beach. This site is a part of activities appreciated by the tourists passing in the region. The beach of Solaro is a place of leisure to be discovered during your holidays during a stay near Solaro in Haute-Corse in Corsica.

Typical village of the middle-mountain, Solaro presents the assets of one of the localities among the most charming of the island. His  ideal situation between sea and mountain offers a panoramic view on the plain and the sea, so on the woody hills of cork oaks. A friendly atmosphere reigns all year round thanks to the rustic action there which contributes to the organization of numerous traditional festivities.

Of Solenzara take the direction until deSolaro Marine. At the secondary level, take to the left direction Solaro. 2km before levillage, park the car by the roadside secondary road.

Borrow the track DFCI (barrier). At the end of 15mn approach is the tower of watchtower San Giovani dating Genoese time(period).

This watchtower of square shape of 12m of top and about 6mde wide (certainly higher originally) built stone of tailleet clay dating 1543 (date engraved burnt in Roman numerals on the facade of the South) also had a defensive vocation. She sheltered a garrison of 5-6hommes " the torrégiani " which gave the alert by firing shots(having sex) decanon warning the inhabitants of villages, the farmers or the shepherds quipouvaient to take refuge in time. 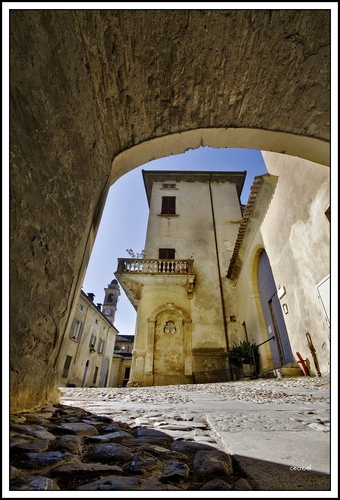 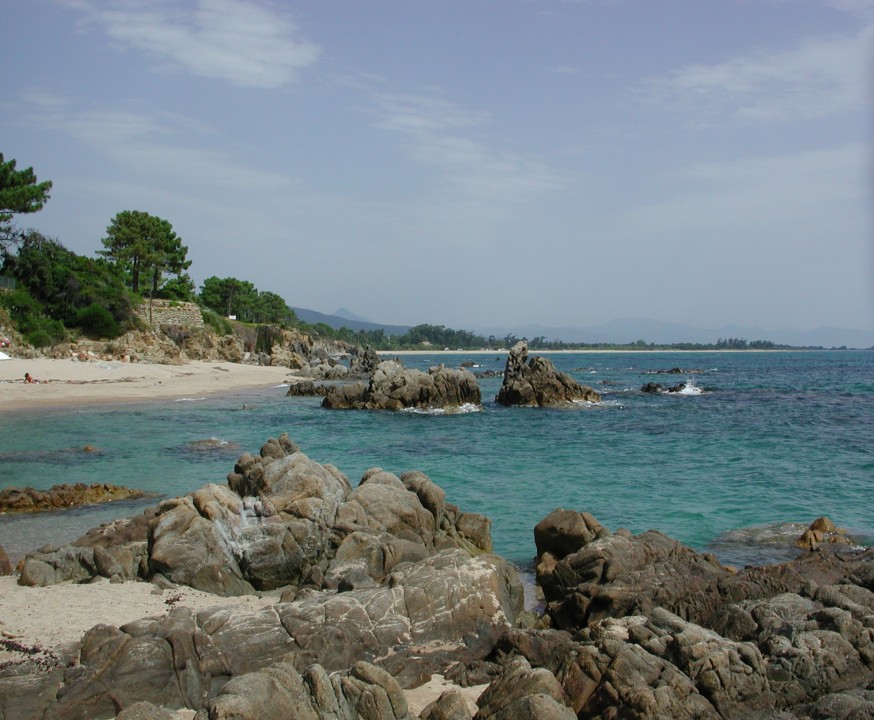 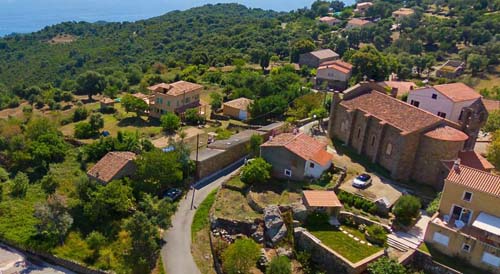 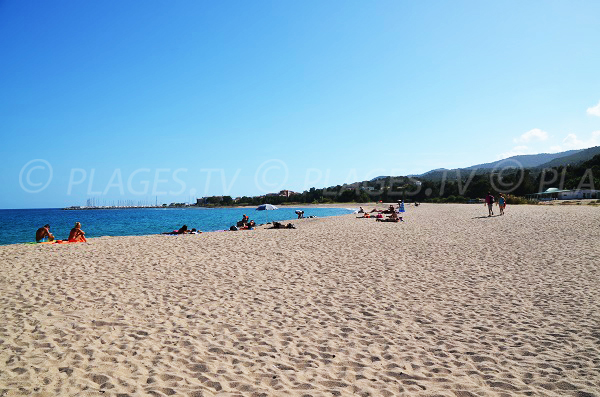